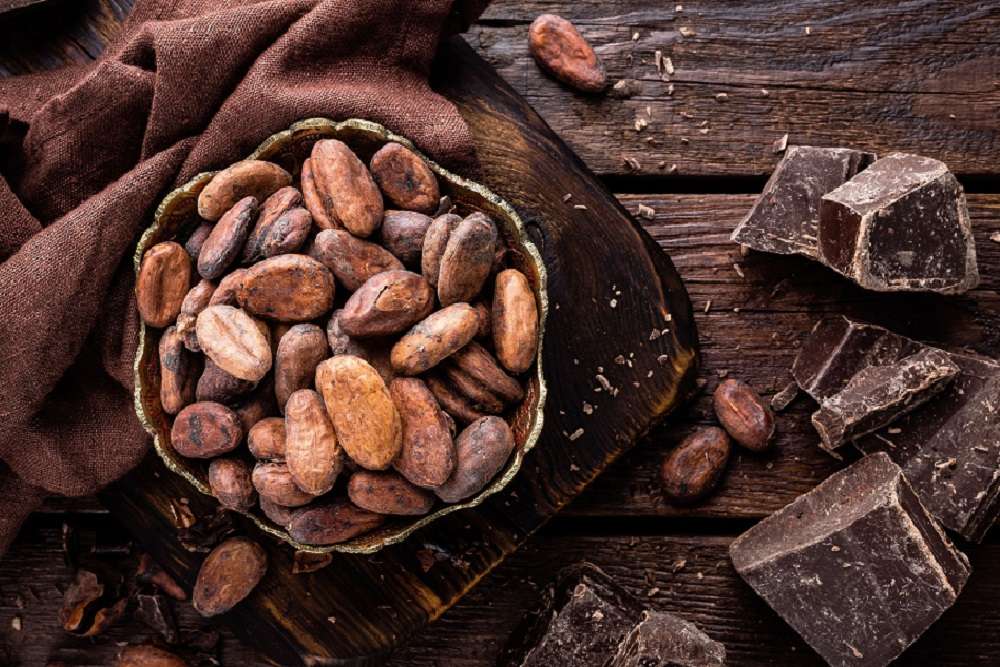 Nestled among the flora of steamy equatorial forests across the world, the Theobroma cacao tree can be found sprouting leathery, seemingly useless pods. However, inside these red, brown, or green football-shaped pods are precious cacao beans full of flavanoids and antioxidant polyphenols.

Raw beans have little taste. Cacao, not to be confused with cocoa, refers to the tree and unfermented bean. Conversely, cocoa is the fermented bean used in the making of chocolate. It’s the fermentation process that gives cocoa its complex flavor.

Chris Kilman is an author, educator, and plant researcher, also known as the Medicine Hunter, who claims that cocoa is “the number one most powerful superfood in the world.” While other superfoods such as açai and pomegranate provide a heavy dose of antioxidants, cocoa provides the most—nothing comes close in terms of health benefits.

When Kilman heard about the Kuna, an indigenous South American people who, despite abject poverty and unsanitary living conditions, have the lowest rate of heart attack, stroke, diabetes, and cardiovascular disease in the world, he knew it wasn’t a coincidence. Cocoa had to be involved.

Upon arrival in Panama to speak with the tribe, Kilham’s expectations were met: cocoa was a major staple in the Kuna’s diet. They consumed an average of 40 cups per week. It was the cocoa that had lowered their risk of age- and lifestyle-related illness. For this very reason, cacao is known to them as “the food of the gods.”

The harvesting process is simple, according to Kilman. “You walk up to a tree with a hooked knife, you cut the stem of the cacao pod, and there you are. All cacao beans are processed in the same way—they’re scooped out of the pod, fermented for four days, and dried in the sun.” The beans can then be stored for a lengthy period of time, generally less than a year. From then on, the beans can be further processed to suit the needs of whatever type of chocolate, powder, or supplement they’ll be included in.

Like the Kuna, most indigenous people who live along the equator include cocoa as a part of everyday nourishment. Not only is cocoa a life-sustaining force, many people base their livelihood on harvesting it. Living in an indigenous tribe in South America doesn’t provide many options for jobs; farming rainforest foods or clear cutting the forest itself are the two most common means of employment. Cocoa provides a reliable income and is a renewable resource as the pods grow back.

Cacao isn’t all sweet, chocolatey goodness though—not all cacao is harvested ethically. In fact, most cacao isn’t ethically harvested, and Ghana and the Ivory Coast top two lists: as the countries that produce the most cocoa and as the countries that are most notorious for child slavery in cocoa production. Child slavery is slightly different from child labor—child laborers are often voluntary, yet cruelly treated, and poorly paid employees. Child slaves are held against their will and forced to work.

Sadly, the world’s major cocoa suppliers aren’t doing much to change the practice despite actions from the World Cocoa Foundation and The International Labor Rights Forum.

While Fair Trade certification certainly has its place in the production of other foods and materials, in the instance of cocoa, it appears not to be all it’s cracked up to be. Certified organic cocoa, however, does benefit the harvesters and local ecology. When something such as cocoa is certified organic, it restricts the use of chemicals harmful to other plants, animals, and people. In facets other than health, harvesters are generally paid higher wages when they sell certified organic cocoa beans. The environment, harvester, and consumer all reap the benefits of organic cocoa.

The history of cacao dates far enough back that no one is certain when cacao was first used for human consumption, but it’s been widely reported that pre-Columbian societies such as the Olmec, Maya, and Aztec used cacao both as food and as a system of currency. The beans were used in a system of trade; for example, a bean could be traded for an ear of maize, or two hundred beans for a hen.

Cocoa, as the beans are called after fermentation, has a history of being a bitter-tasting beverage, as opposed to the sweet, sugary chocolate we know today. It wasn’t until the 16th century that Spanish explorers landed in South America and realized the power cocoa possessed. Once introduced to Europe, cocoa became a beverage reserved for royalty and the social elite.

Finally, in 1828, a Dutch chemist figured out how to remove half the natural fat, known as cacao butter, and add alkaline salts to create Dutch-processed cocoa, a discovery that lead to the invention of the modern chocolate bar by Joseph Fry in 1847. Fry found that if he added cacao butter back into Dutch-processed cocoa, it was simply delicious. Thus, the chocolate bar was born.

While the invention of the chocolate bar revolutionized the confectionary field, it didn’t do much for health. Chocolate already contains a high amount of fat naturally—that’s what cocoa butter is—yet the added sugar in conventional chocolate calls for a nutritional meltdown. Dark chocolate, which typically contains less added sugar than milk-chocolate varieties, is more nutritionally sound, as the chocolate contains more cocoa.

It’s in the cocoa bean that the vital antioxidants are found, not the chocolate-bar mixture. The popularity of chocolate spurred countless studies investigating the health benefits (and detriments) of chocolate. Flavanols (improves cardiovascular health), anandamide (a cannabinoid chemical that mimics THC, the feel-good chemical in marijuana), methylxanthins (such as caffeine and theobromine, which have a stimulating effect on the central nervous system), phenethylamines (mood boosters), and polyphenols (anti-cancer, inhibits atherosclerosis, lowers LDL cholesterol) are what give chocolate its “addicting” demeanor.

In a study conducted by the University of Cambridge in England, researchers found that people who ate chocolate on a regular basis reduced their risk of cardiovascular disease by 37 percent, diabetes by 31 percent, and stroke by 29 percent. Kilham states, “This is something that could save literally hundreds of thousands of lives.”

The supplement industry caught on to the health benefits of cocoa with a wide array of supplements tailored to meet almost any health-related need. CocoaWell, a company dedicated solely to cocoa supplements, produces three supplements for heart health, energy restoration, and brain and immune health.

Along with providing top-quality nutritional supplements, CocoaWell, in addition to obtaining cocoa beans from the Kuna, partners with The Kuna Institute, which promotes farmer and harvester rights and replants damaged cocoa trees. 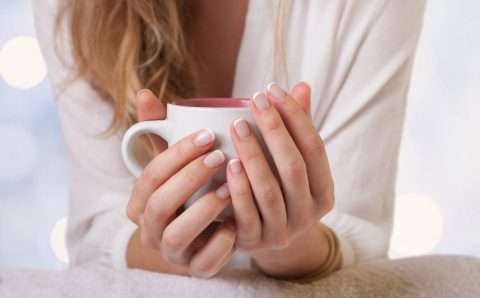 The Healthiest Beverage You Should Drink

"Green tea is the second most consumed beverage in the world after water, and is grown in at least 30 countries," said Xuebo Liu, Ph.D.,... 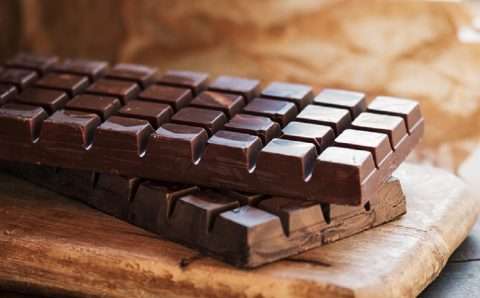 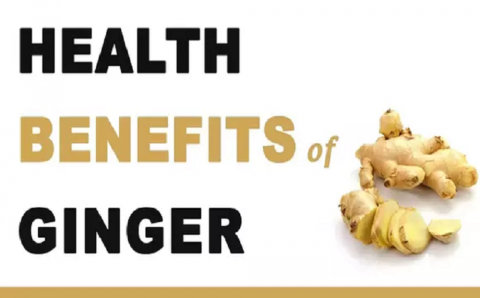 Ginger a culinary and medicinal marvel

The Healthiest Beverage You Should Drink

Can the 80/20 Rule Provide Diet Success?

Should you eat a chocolate each day?

What will your summer cookout cost?

Do I Need to Eat Veggies?

Ginger a culinary and medicinal marvel

Chia is back, and in a whole new way